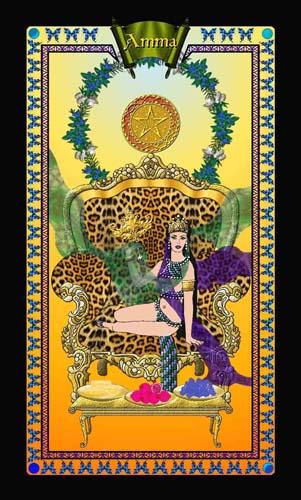 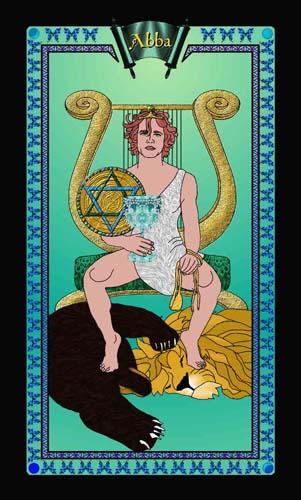 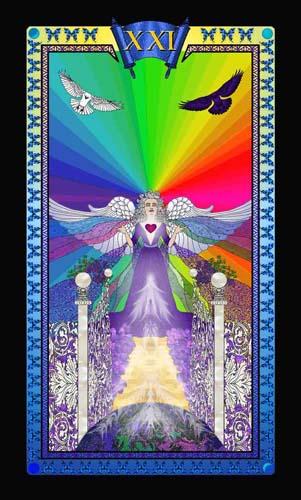 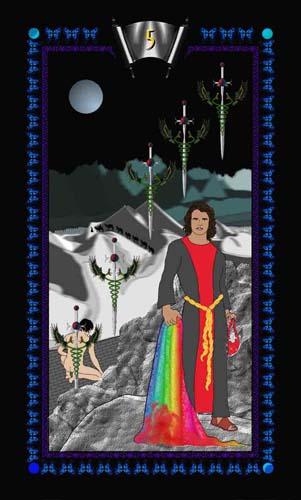 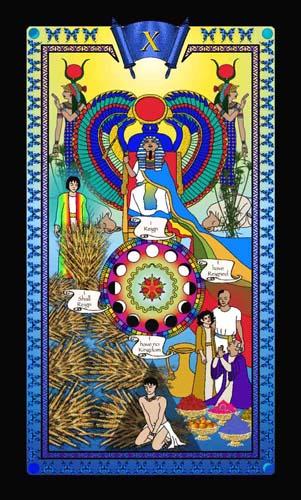 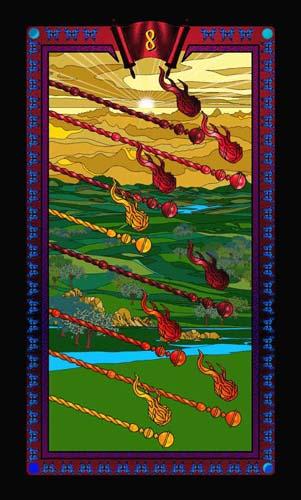 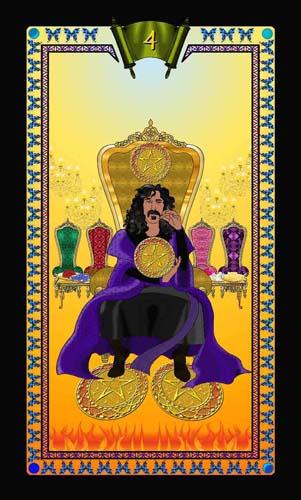 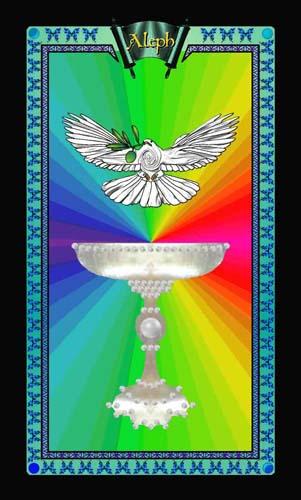 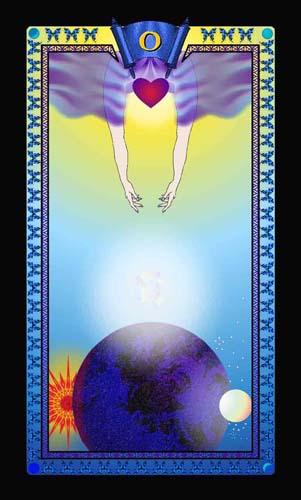 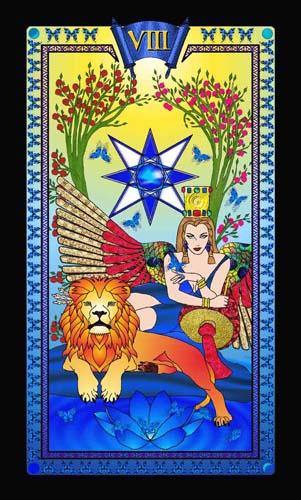 Outcome
You can view your saved spread file on this page

Esther … was of beautiful form and fair to look on … So Esther was taken unto king Ahasuerus … And the king loved Esther above all the women … so that he set the royal crown upon her head, and made her queen … (Esther 2)
A woman of substance. A mature woman who pulls you out of the fire. Highly intelligent. Make sure you engage her self-interest.
Close

Now he was ruddy, and withal of beautiful eyes, and goodly to look upon … skilful in playing, and a mighty man of valour, and a man of war, and prudent in affairs, and a comely person … And David came to Saul … thy servant will go and fight with this Philistine … Thy servant smote both the lion and the bear … David prevailed over the Philistine with a sling and with a stone, and smote the Philistine, and slew him… (Samuel 1: 16-17)
A man who is universally desirable. Attractive to men and women. Not necessarily a good manager of people.
Close

I move in everyone and I delve into them all … those who sleep I awaken. (Robinson, J. M. , 1988, The Nag Hammadi Library, Revised Edition, p. 513)
Completion. Fulfillment. Achievement. Mastery.
Close

Behold, this dreamer cometh … and sold Joseph to the Ishmaelites for twenty shekels of silver. And they brought Joseph into Egypt.
Conflict. Skulduggery. Betrayal. Winners and losers. Hard feelings.
Close

I will make the Nile swell for you, without there being a year of lack and exhaustion in the whole land, so the plants will flourish, bending under their fruit. The land of Egypt is beginning to stir again, the shores are shining wonderfully, and wealth and well-being dwell with them, as it had been before. (The Hymn of Renenutet, Wikipedia)
Karmic wheel. Transformation. Cycles.
Close

None shall miscarry, nor be barren, in thy land; the number of thy days I will fulfil. (Exodus 23)
Successful projects coming to completion. Plans coming to fruition.
Close

There was a certain rich man, which was clothed in purple and fine linen, and fared sumptuously every day … And there was a certain beggar named Lazarus, which was laid at his gate, full of sores, and desiring to be fed with the crumbs which fell from the rich man's table: moreover the dogs came and licked his sores. (Luke 16, King James Version)
Miserliness. Lack of charity. Closed off from others needs. Self-protection.
Close

Noah … sent forth the dove out of the ark. And the dove came in to him at eventide; and lo in her mouth an olive-leaf freshly plucked; so Noah knew that the waters were abated from off the earth … (Genesis 8)
Beginning of love. Birth of a child. Good news.
Close

Thou hast knit me together in my mother's womb … I am fearfully and wonderfully made … that my soul knoweth right well. (Psalm 139)
New beginning. Leap into the abyss. Reincarnation. Rebirth. Metempsychosis.
Close

Ishtar raised her eyes to the beauty of Gilgamesh … be you my husband, to me grant your lusciousness … Gilgamesh addressed Princess Ishtar … Where are your bridegrooms that you keep forever? … And now me! It is me you love, and you will ordain for me as for them! (Academy of Ancient Texts Website; The Epic of Gilgamesh, Tablet 4)
Strength. Beauty. Charm. Force.